Hey lovelies! Just wanted to give you a quick update, to let you know that I'm not gone or I left my blog. Wanted to let you know that in my previous blog, "TMI Tag!" I quickly mentioned at the end that I was expecting a package by something real special that I think most of us have been waiting for a long time. That is, most of us who are actually a big fan of Lime Crime have been waiting for these. I actually received them early today in the mail, and I cannot believe that I'm now a proud owner of new Lime Crime's Velvetines they have released! 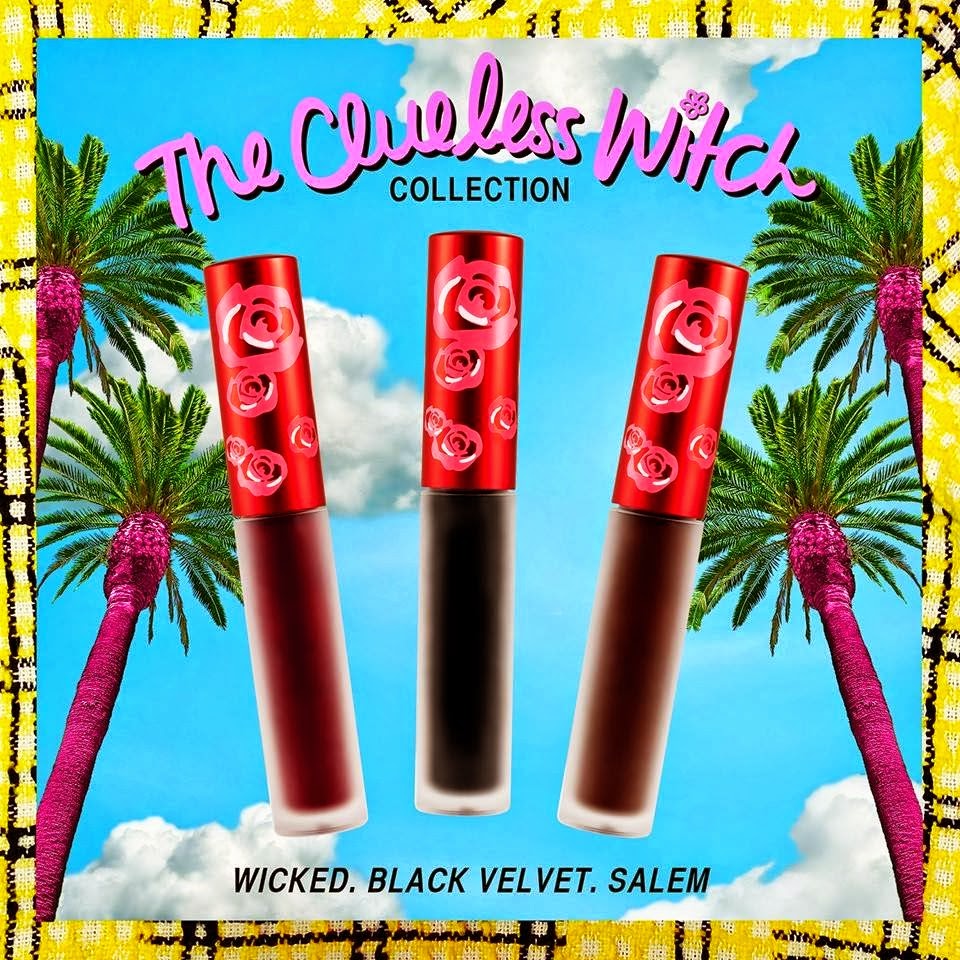 Above here is the first promotion advertisement that Lime Crime released on their Instagram page. They originally had only 3 Velvetines and awhile ago, they had just announced that they will be expanding their collection, to be adding 3 MORE Velvetines. The collection is called "The Clueless Witch" and they explained them to be as "Gothatines", expanding for more dark, gothic, and vampy colors. Inspired by the television show "American Horror Story" and the classic original movie as can be, "Clueless". The collection you see here is quite interesting, and something to definitely check out on Lime Crime's website! 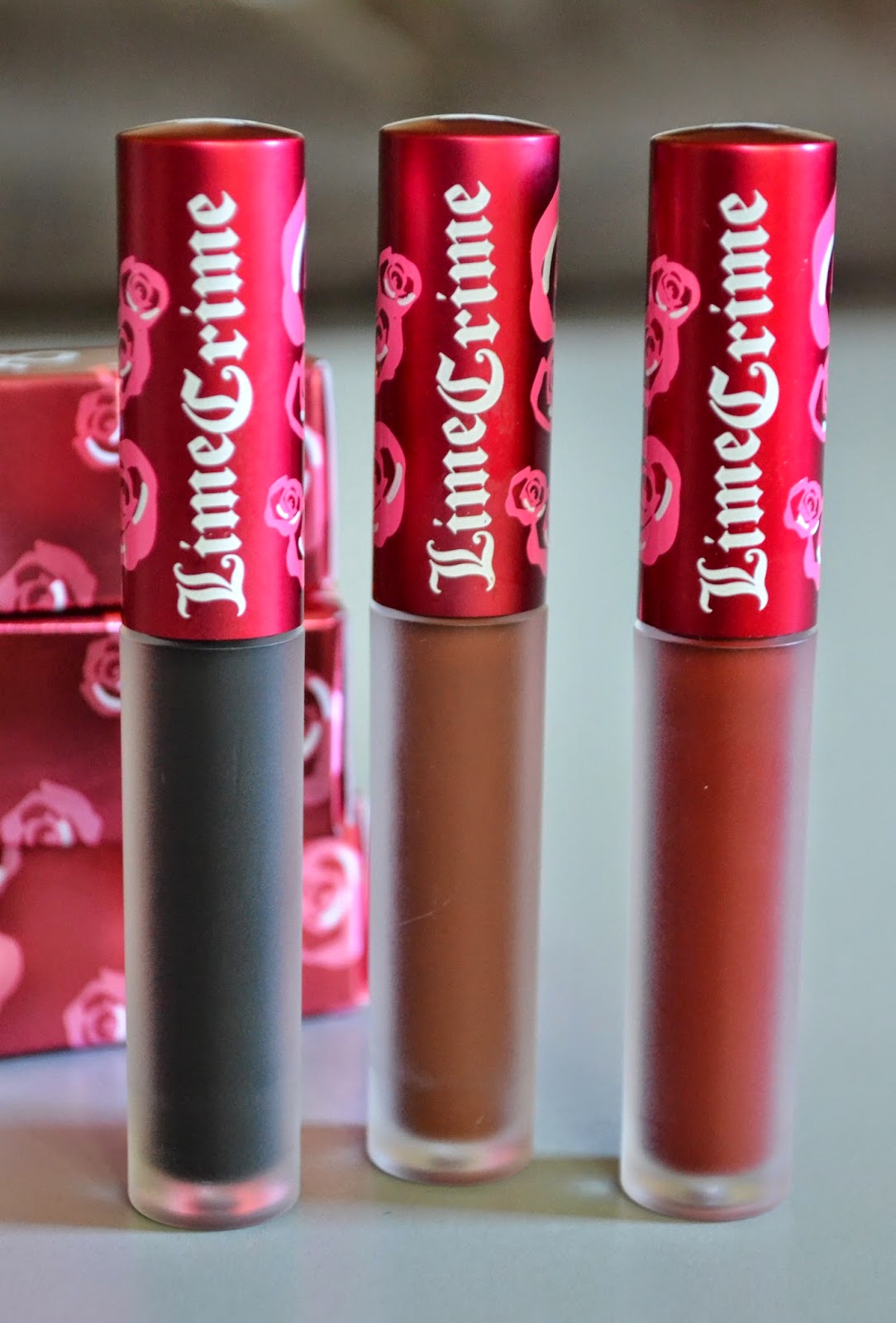 Here above is "The Clueless Witch" collection. Like I said, it's quite interesting, something I have never seen before. It is something to definitely take a look at. I'm already in the middle of reviewing these, and will post an official blog post soon for all three of these, I just wanted to update you all and let you know what new projects I will be working on for you. I can't wait to show you what these look like on, because I will tell you, it's extremely amazing.

Love you, xx
Posted by Shainnen Somerville at 5:45 PM 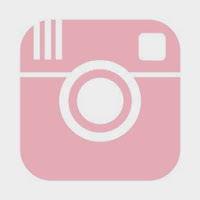 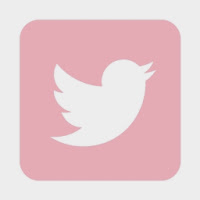